Today marks 10 years that my husband's life has been forever changed.  It marks the 10 year anniversary of the death of his soldier in Iraq. 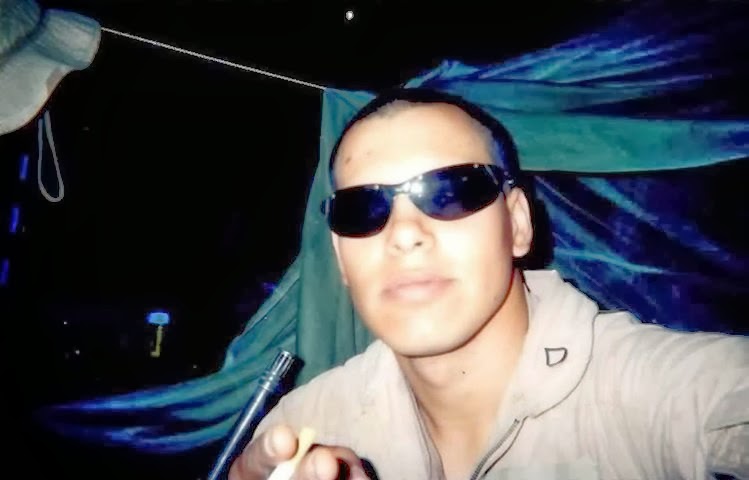 Every year on this day, Mike withdraws into himself.  Probably to live his nightmare and cope the only way he knows how.  Every year on this day, I make a special bracelet to be close to him.  This bracelet is only made once a year, and I don't charge for it.  The only thing is, it goes to someone in need.  Last year, my Remembrance Bracelet went to Jesse's sister.

I do have to say, that having Jesse's brother as a friend has been helpful for Mike this year.  I figured as a wife, I wanted to do something to help him, so I contacted Jesse's brother.  At first, I was worried that Mike would be upset, but then they hit it off.  We've experienced the birth of Brians's daughter through his Facebook posts.  And, between our two families, we keep Jesse's memory alive.

So, as usual, this year I will be taking nominations for the Remembrance Bracelet.  The person doesn't have to be a service member or family, but someone that has experienced loss and needs a little help.  This has been my way of HONORING Jesse every year.

Blessed are those who mourn, for they shall be comforted.
Matthew 5:4