Why? You ask. Do I need a wheelchair?

Since I've been on this quest for the copay for my wheelchair, I've had people...some that have known me for years) ask me why now? Those that don't know me at all ask me why? So...I've decided to explain why I do need a wheelchair, and why I don't just "walk" all the time.

I've had what's know as Reflex Sympathetic Dystrophy for 20 years.  A lot of people that know this disease know that the time period itself is a big thing.  Throughout the years I've fought to NOT wear my AFO and to sometimes be able to wear heels.  I would work really hard and be able to wear pretty shoes for a couple months, and then my ankle would start hurting and I would have to wear my AFO again...it's a vicious cycle.  When my ankle was first injured, I spent a year on crutches.  The doctor finally diagnosed me with Reflex Sympathetic Dystrophy and put me in the AFO.  I was never told exactly what it was.  I was given pain medicine and a brace and sent on my way.  It's been that way for the past twenty years.

When I first moved here to Lufkin, I was in a car accident.  (It wasn't my fault!!!) I was rear ended in the truck.  The lady did very little damage to our truck but totaled her car...I guess that shows how hard she hit me.  I went to the doctor and he did the MRI and I was diagnosed with 3 herniated discs in my neck.  It wasn't until the second MRI a year later that the tech noticed the syrinx, and sure enough they went back to the first MRI and it was missed.  My doctor explained that this was why my hands were going numb and gave me muscle relaxers and basically sent me on my way.  I was NEVER told what exactly the syrinx was or what it involved...everything I've learned has been through my own research.  Again, I was given a diagnosis and medicine and send on my way.

Last Spring, my ankle started getting a lot worse.  I had to start wearing my brace again, but this time my ankle didn't start feeling better after a while.  Then, last fall, when it was raining, my ankle was hurting so bad that my doctor suggested crutches full time.  It helped for short term walks etc, but my ankle has been getting worse.  Then...there was the Cowboy's game fiasco.  Long story short...a 15 minute walk for normal people turned into a 45 minute walk for me because I was in so much pain.  That is when my doctor decided that it was time for me to use a wheelchair on trips like that and at school.  For twenty years I've tried to deny that there was anything wrong with me.  I've tried to grit through the pain and ignore it, and there comes a time when you just have to say, OK...I see it your way...it's time to pay attention.

Now with school started, it's getting harder for me to walk around campus.  I'm still trying to raise the funds for the copay.  I'm pretty active on campus, and the one thing that a lot of people do know about me, is that I believe in Random Acts of Kindness, which I of course perform every week.  (I won't say how, that would ruin the fun) So, this is the rundown on why I need the wheelchair.  Here is the reason that the copay is so expensive  It's called a Smart Drive from Max Mobility.  This would help me push my wheelchair without hurting my hands much.  And the chair itself is going to be the Rogue from Ki Mobility.

Now, I also know that as Texans (most of us anyway), we have a big heart.  If you can't afford to donate anything on my gofundme, please just share it.  Every little bit helps, and it would make Marci a little less crabby!!!

Swagbucks' celebration of the New Year continues with a set of exclusive "New Year. New You" Collector's Bills. They're a set of five unique Swag Buck bills that you win exclusively through their Search feature. Starting January 12th and running through January 19th, if you win all five bills, you'll get a bonus of 15 Swag Bucks automatically added to your account.

If you want to track which bills you've won, just go to the "My Swag Bucks" area of your account and click on the "Collector's Bills" tab. Quick tip: If you default your browser's search engine to Swagbucks, you won't miss any opportunities to earn those bills!

P.S.  I use SwagBucks all the time and this is one of the ways that I can get stuff for FREE!

Yes, I've said this before and I will say it again, though I'm really going to try this time.  Changes are coming.  A lot of people want to know about the savings and deals that I get, so I will be posting more about those.  I will also continue with my TBI and PTSD advocacy, and also posting on here about some of my jewelry and everything else that I do.  Those that know me personally know that this is how I work...several things at a time.  The way I figure it, there's not many people that read my blog on a daily basis, and more people are interested in the coupons and freebies that I get.  So...this blog is going to be about EVERYTHING!  Hope you don't mind.
Posted by Marci at 1/11/2015 08:11:00 AM No comments:

I love going to school.  I don't love the pain that it comes with because of all the walking I have to do.  I've had Reflex Sympathetic Dystrophy for 20 years, and my doctor and I both decided that a wheelchair would best help decrease the pain of so much walking.  Everything has been approved by my insurance, but I still need to come up with my copayment of $1800.  I've started a gofundme page to try to raise money.  And after three days it still has a zero balance.  So, now I've got a Pampered Chef AND a Lilla Rose Fundraiser going on.  Here's the links to everything, and Please pass this around!! 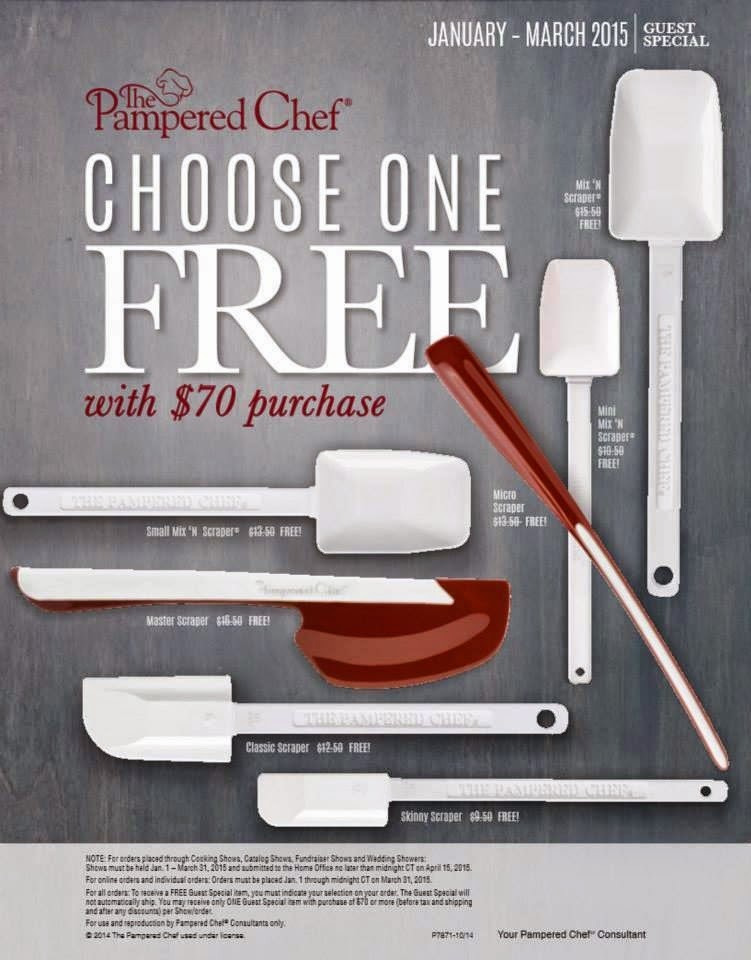 This is the guest special for the month!! 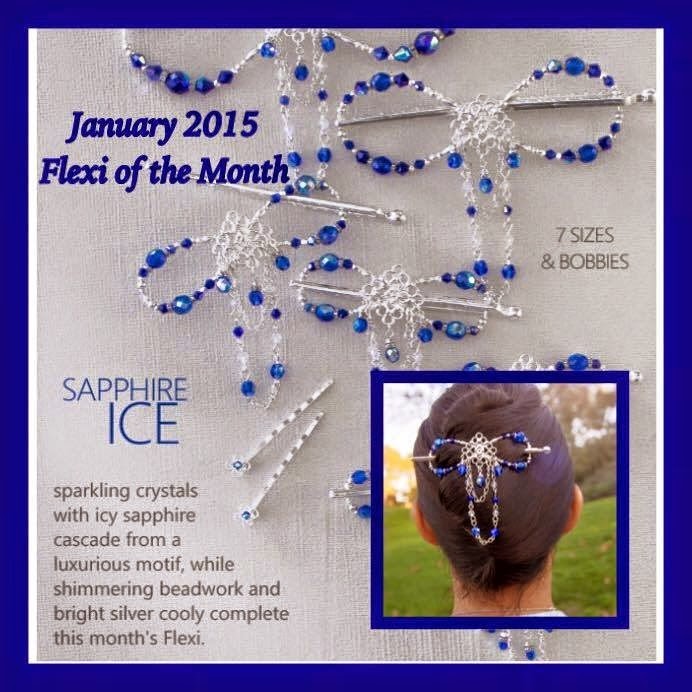 And here is the link for my gofundme page: http://www.gofundme.com/jb6iww
Any amount would help!! And this will help me with the amount of pain that I live with on a daily basis!  Thanks in advance!
Posted by Marci at 1/02/2015 07:07:00 AM No comments: