I love getting FREE things and I LOVE nailpolish!!
So, here's a way to get some free nailpolish, or something else that you want.
Yes, I scored the Opi Pink of Hearts Breast Cancer Awareness set!!
I only paid shipping! 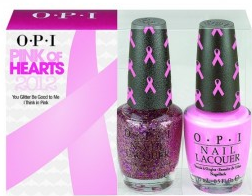 Here's how you do it:

1. Go to Embly and find the $15 gift card to Bloom.
2. Have that friend send the gift back to you
(If you want someone to send you the gift, join My Group and I can send you one)
3. Check your email for the Gift Code
4. Pick out any item (or items) that equal $15, you can spend more if you want!
5. Before you checkout, put in the code that you got in your email. 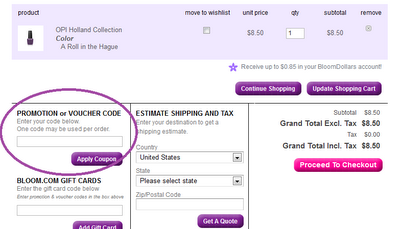 5. When you go to CHECKOUT it will ask you to pick 3 FREE Samples. 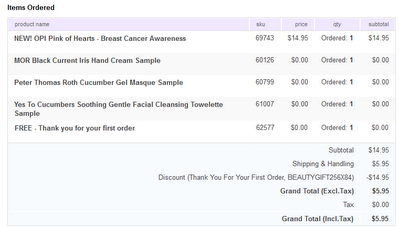 Voila!! FREE Opi NailPolish! I got the Breast Cancer set to support two of my friends that are fighting Breast Cancer right now!
Lemme know what you get!!
Posted by Marci at 10/12/2012 08:27:00 PM No comments:

HURRY and go get your free sample of
Airborne Health!!! <--just click there

Battle Of The Piney Woods

The Battle of the Piney Woods is the big game between Sam Houston State University and Stephen F. Austin State University.  And it's held at Reliant Stadium. We try to go every year and this year was no exception.  It was a great game and here's some really cool pictures from the game. 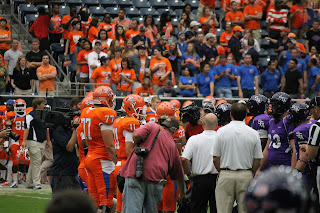 Here is the coin toss. 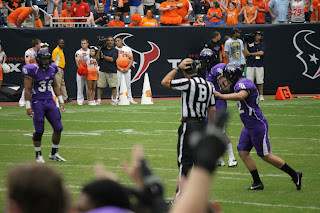 I think this is the first play of the game. 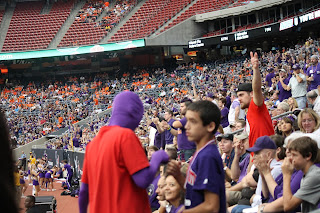 Had a cool dude next to us wearing the all purple suit! 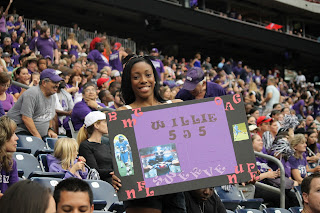 Our guys had a lot of support from friends and family! 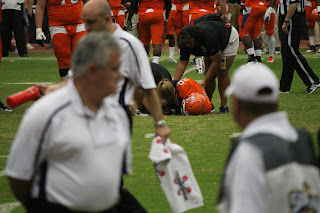 This was a scary moment.  Player was hurt, but they told him not to move until they could check him out. 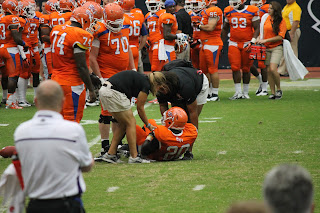 And he got up and was good to go!! 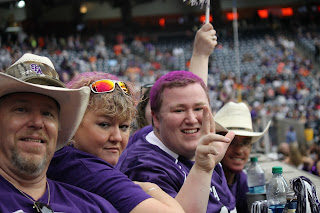 Awesome people sitting next to us!! 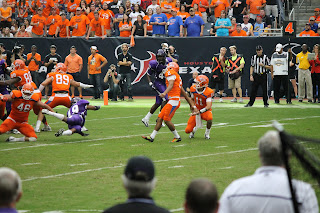 There were a lot of amazing plays and I was able to get some cool shots like this one! 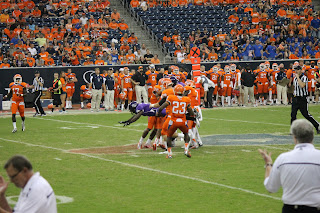 Yeah, I have to do it here...Planking? 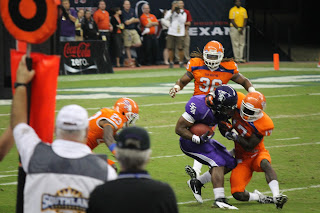 It usually took a couple of their guys to bring down one of our guys.... 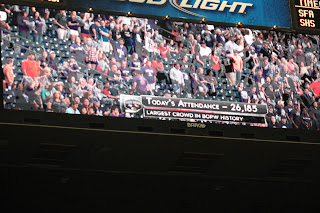 We had a record breaking attendance for the third year in a row! 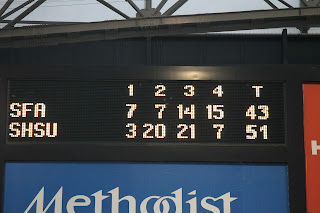