Where was TheMarciFactor this weekend?

As most of you know, I'm around my computer almost all the time.  BUT, this weekend I was
unplugged!!!
Scary thought huh?  So, many of you have bombarded my Facebook asking me "where are you?"
Well, we're on the list for season tickets for the Houston Texans (the Astros also, but that's another story) and DH got an email on Friday saying there were extra tickets to the season opener today.  Soooo, completely spur of the moment, we bought four tickets!!!
Oh yeah...and two parking passes because of the new (to us) RV! 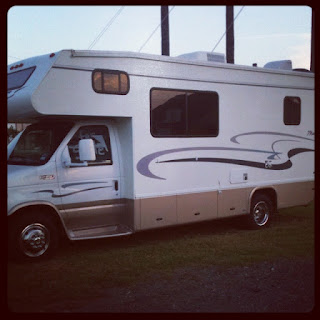 So, to make a weekend of it, we left on Saturday.  Didn't have any specific plans or anything, so we said, "what the heck? Let's go to Galveston!" So, we did.
And Monster (and Mommy) got to see the Gulf of Mexico!! 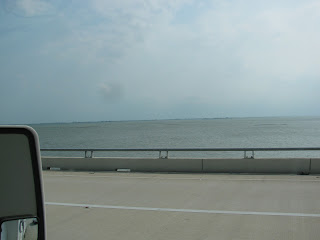 This was the view from the RV as we were headed to the Island.
So, how did Monster react to the Beach?  Well, it took some coaxing... 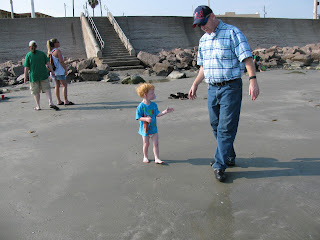 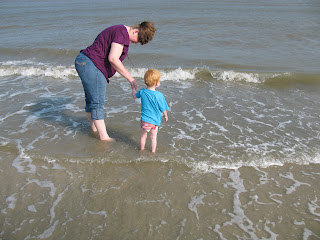 But, then he was addicted!! 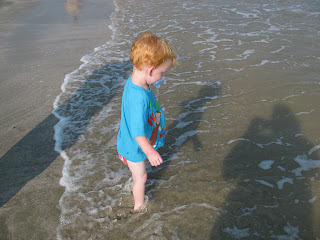 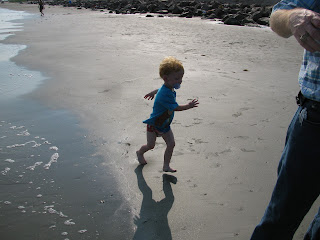 And I have to post this pic, just because he's so much like his daddy in this one! Look at the stance!!! 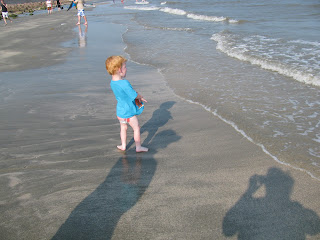 How addicted was he?? Well, he started running away from us when we said it was time to go.  Mommy had to literally RUN fast to get him!!! 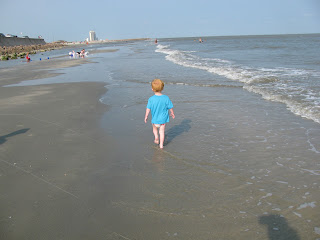 And then my wonderful husband was collecting seashells for me!!! 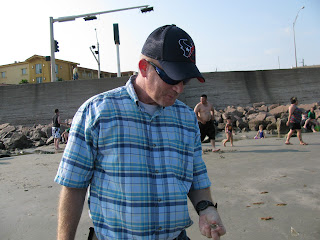 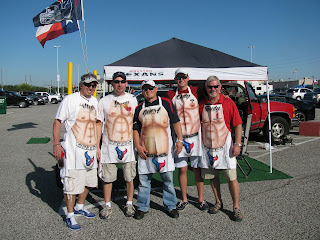 We arrived early in the Purple lot and these were my favorite tailgaters!!! 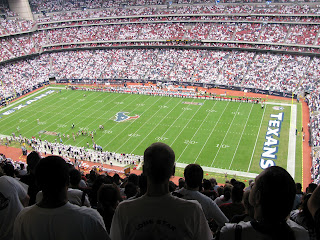 This was our view...nosebleed but hey, it WAS last minute and season opener! What else could you ask for on short notice?? 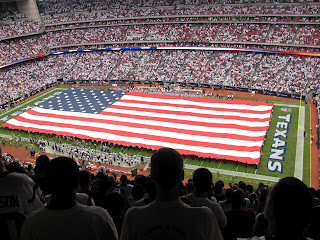 I love when they do this!! 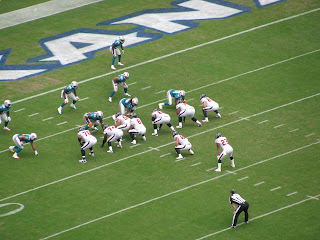 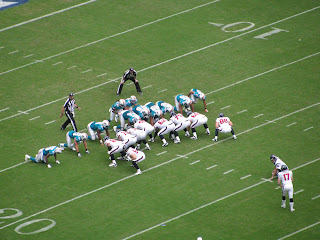 Couple of pics of the game!
And then, SURPRISE...guess who performed during halftime? 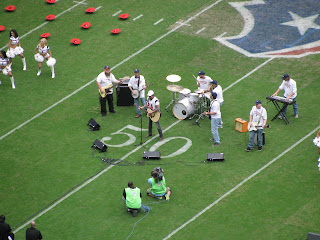 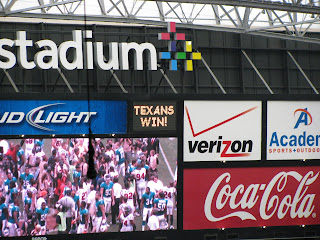 This says it all!!! Enjoy and I promise I will give a little notice next time I'm unplugged!!